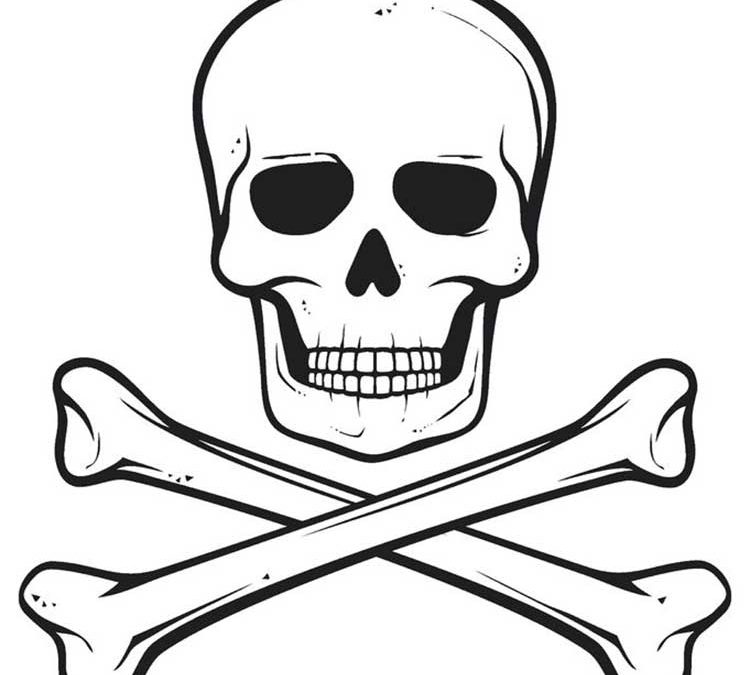 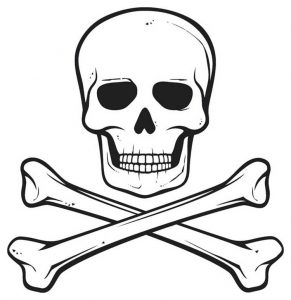 Like the Ika-Tako, Nimda, admin spelled backward, was also a virus which would replace many icons, however, this time it was with skulls. What made this virus even more interesting, however, was that it didn’t even limit itself to just computers, but it even went over to mobile devices as well.

The Nimda virus attacked very quickly when it came to most viruses in 2001, in fact, it only took 22 minutes before it was already at the top of the list of dangerous and quick virus attacks.

Nimda mainly focused on slowing down the traffic on sites, basically, this was a virus specifically centered on DDoS attacking. DDoS is where something or someone floods a network to the point where it either crashes or slows down to the point of inaccessibility. While most DDoSing only happens for certain networks or servers, the Nimda attacked many different variants of sites, servers, and networks at once.