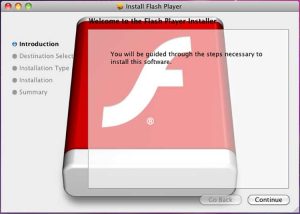 This was another virus that targeted mainly Mac computers. However, it had intentions that weren’t as peaceful. In 2011, Flashback disguised itself as a fake flash extension and would mainly target those who had Java enabled, which was pretty much every computer. Once Flashback was on your computer, it would wait until you went to different websites, and then it would spread itself to other computers through those sites, and the cycle would continue.